I feel like the second you start evaluating how much pain and suffering and frustration you’ll experience, you’ll NEVER get it done.

Russian language is what it is. It takes time. Its unfamiliar to you as an English speaker so grasping it will require you to stretch your brain cells and/or imagination. Accept this, focus on what’s doable, and let’s get to work.

But, I’ll be honest – there are points that commonly trip up Russian learners. I’ll point these out so you can keep your peepers peeled for them.

First off… we have some insane letters in the Russian Alphabet.. like the soft mark – Ь – and the hard mark – Ъ.

These marks have no sound. But they affect how you’ll pronounce the consonants that come before them.

Accent wise, English learners’ tend to be most noticeable. In fact, go watch a Hollywood movie for some really bad Russian accents.

Any way to Russian accent perfection? Practice. To be honest, the accent is something most Russian learners/or language learners don’t bother with. If they learn a language, they still carry their foreign accent.

Now, is it a big deal? Is it worth having a perfect accent? Will Russians judge you for it?

Nah. Pretty sure they’ll be more impressed with the fact that you’re speaking awesome Russian.

Though… it is a big deal when it comes to stress patterns. But more on that below.

This will require some sweat. Just think of it as going to the gym and pushing heavy metal. Rarr! Such is dealing with conjugating Russian nouns, adjectives, and pronouns in 6 DIFFERENT cases… PLUS adding gender and singular/plural forms into the mix.

These don’t exist in the English language. And that’s your biggest issue – there’s nothing to associate it with.

Here are the 6 Russian cases.

How do Russians deal with it??

Well… we’re raised in this. I can use these correctly.. but… I can’t even explain half the grammar without having to look it up and read all the explanations myself.

Any way around this madness?

I would suggest brute memorization and practice. However… this guy created a very nice method to mastering Russian cases.

Related to accents and pronunciation but this deserves a topic of it’s own.

Russian language has some of the most unpredictable stress patterns. And a meaning of a word can change depending on the vowel stressed.

What sucks is stress marks aren’t given in Russian text.

Listen to lots and lots of Russian conversation, podcasts, audio lessons, whatever. Also keep a Russian dictionary around to check.

OK. You got this far and all you’ve learned is that Russian is a bit different than what you’re used to. If you thought about it, you could’ve guessed that yourself. So, as a beginner, what’s next?

Try learning the Russian Alphabet in under ONE hour. Click here. 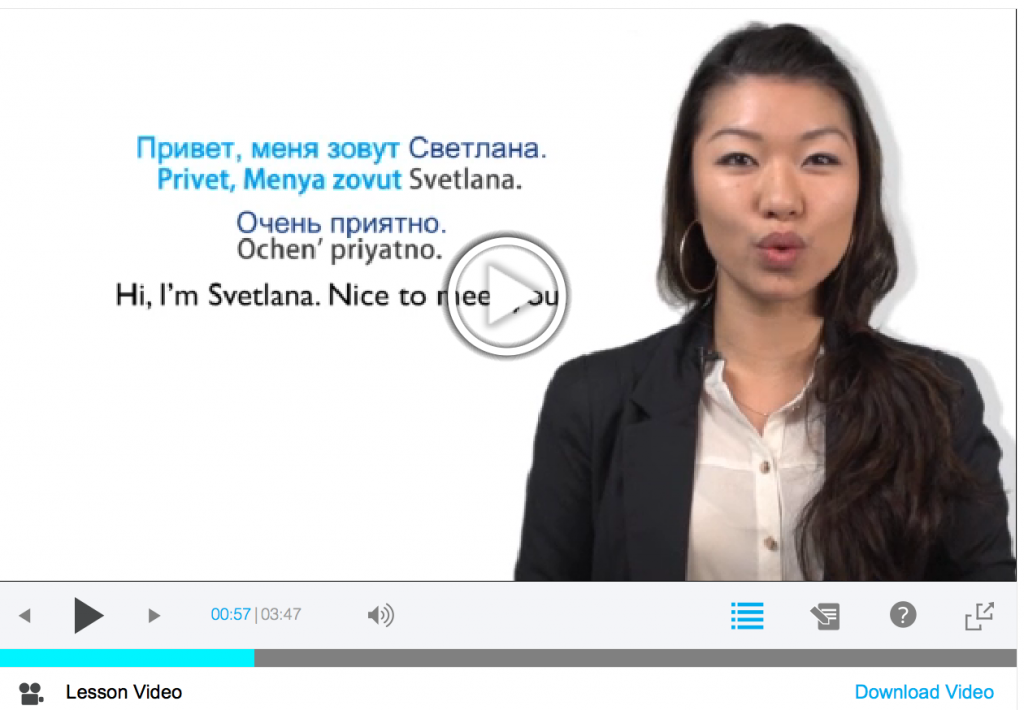 I’m native speaker and I can say that many russian adilts speak incorrectly. nowadays it can be seen even on Tv and so on. To say nothing of the writing mistakes that you can see even in postgraduate papers. they spell all latin-originated words all right but sometimes make mistakes in russian words. no jjoking.
and probably, among the difficuilties of russian language we can also note the great number of exceptions from all rules, and also inpredictable prepositions…