Counting in Japanese 1-100. Is it hard? No! If you are learning Japanese – all those letters, phrases – you also NEED numbers so you can…

So, here’s how you count in Japanese, from 1 to 100 in 5 minutes. If you want to just learn 1 to 10, don’t worry –  I break these down step-by-step so you’re not overloaded. You’ll learn how to count, read and say the numbers out loud in the following steps. Feel free to print this out for review too.

Counting in Japanese 1-100 for Beginners.

You should also listen and hear real Japanese. Press play below. Try this Free Lesson from JapanesePod101.com (click here to visit).

Counting from 1 to 10 is fairly simple. There’s nothing to it but memorization. Or you can make up your own associations like “itchy, knee, sun.” You should not spend more than 1 minute remembering all of these.

Just read the romaji/english pronunciation, written in blue, out-loud and that’s it. If you’re interested in the hiragana and the kanji, it’s all down in the picture below as well. 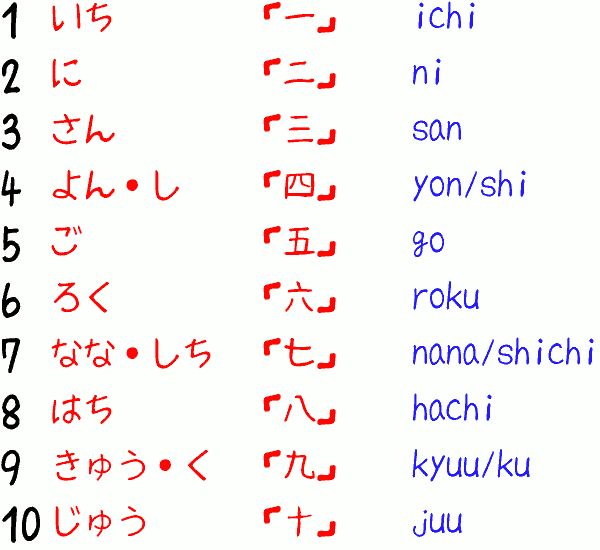 Here’s the full list of numbers from 11 to 19 in Japanese. The good news is that you don’t need to know the Kanji. For classes and schools, yes. For real life, no – the Japanese typically use numbers unless it’s a really old fashioned place.

Just read the Romaji/English pronunciation to know how to say each number.

Next up are the in-between numbers like 31, 29, 49, 99, 87, etc. Everything you learned so far will help you figure out and say these in Japanese. Seriously. One last rule to remember.

To count any of these numbers…

That’s right, very similar to part 2. It’s just like in English, you have “twenty, thirty, fourty, fifty…ninety” and you add a “one, two, three, four…. nine” to get a twenty- one, a thirty-nine, a fourty-seven.

That’s it. It’s that simple. Now, you’re counting in japanese 1-100. And this should’ve taken you 5 minutes or less. Let’s learn some bonus Japanese phrases that require numbers.

When it comes to writing your age, you don’t have to write numbers kanji or hiragana. Writing the number + sai is more than enough.

When giving out your number – it’s no different from English. You say each number separately. In English you could say “My number is two three four two, zero zero one one.” And you should do the same in Japanese.

Counting in Japanese 1-100 is easy. Be sure to print this tutorial out for later review. It’s always good to review things again and again until they’re stuck in your head. 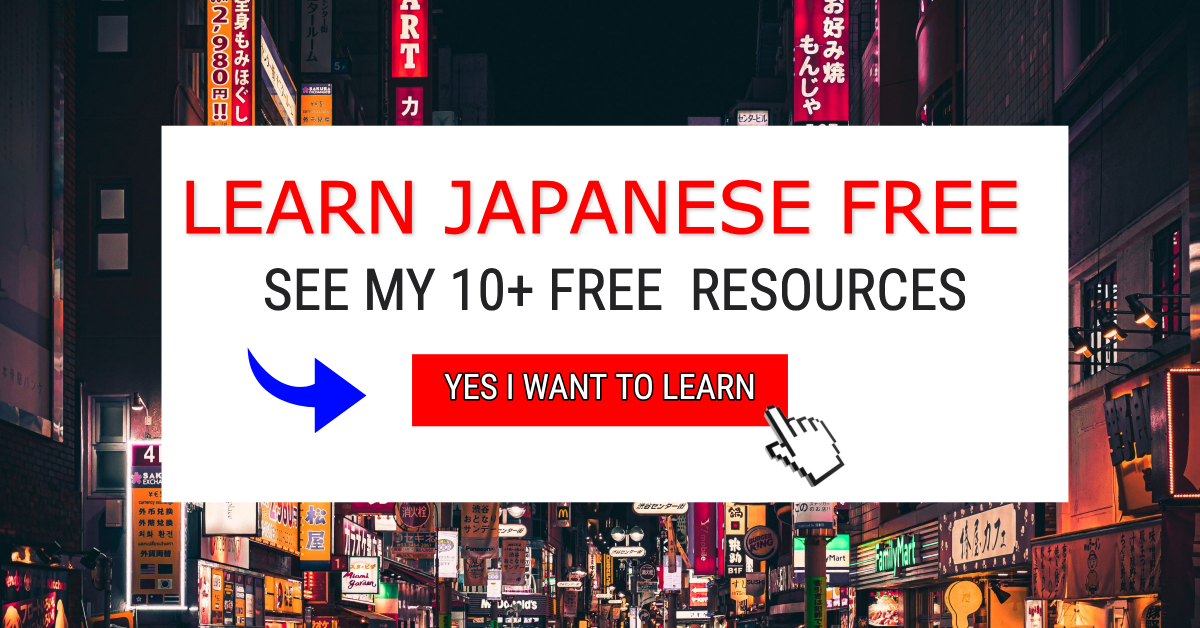 Here’s the next article on how to count in Japanese…

Did this help? Be sure to leave a comment!

Thanks I have found this to be so handful especially since Japan is my dream destination in the near future. Thank you so much!

Thanks so much way more helpfull than my professor

Thank you! This is really useful, and easy to remember! ^^

Hi i love your japanese 1 to 100 and now i want to go to Japan, and speak japanese know i learn Japanese words, and Thanks for making the tutorial and please make a filipino numbers 1 to 100 ok i love you!!!!!!!!!

thanks it helped me so much

It is pretty handy

Thank you for the useful tutorial.

how to say “days to go” in japanese. thanks in advance

It was epic learning the numbers, learnt in 20 mins. Much appreciated

Yes it is useful

How to Count to 1 Thousand & 1 MILLION in Japanese.

Hi, during this community quarantine, I’ve decided to learn Japanese.. And your tutorial is such a help. Thank you!

its a bit confusing cuz idk how to pronounce it hehe, but it’s very helpful and easy to understand :)

Thank you it’s so helpful!

Thanks ! I love japanese and this is helping me a lot to learn during lockdown

it was easier than i thought,thank you that helped me so much.juu ni sai desu