How do you say no in Japanese? The one word you really need to know is いいえ (iie). It’s pronounced as “ee-ye.” But, there are more ways of saying no.

You will learn them all in the next 3 minutes.

Now, keep in mind that Japanese people don’t like saying no. Why? Culture. It’s not polite. But, you will learn them anyway so you can speak more Japanese because you’re a smart learner!

20 Ways to Say No In Japanese – Language Lesson!

✅ Hey, since you clearly want to learn Japanese…

This is the literal way of saying no in Japanese.

But, you should only use this to correct others. As in, “no, I’m not a native Japanese speaker, but thanks.” Don’t use it to refuse things.

By the way, you should also HEAR real Japanese pronunciation.

So, while you read this lesson, listen to this FREE Japanese Audio Lesson. It’s a bit unrelated but you will learn Japanese greetings.

This is another very casual way of saying no. Remember, “うん (un)” is yes and the longer version, “ううん (uun)” is no.

You should use it like you would use “iie.” Do it when you’re correcting someone or responding as to whether something is true or not.

This is a very common and INDIRECT way to say no in Japanese. It’s not a literal no. It’s you saying, “well.. that’s uhh…kind of…” or “It’s a little bit… not what I want…” to mean “no way, dude.” If you make a grimace and suck your teeth, you’ll be saying this like a native.

Want to be a little LESS polite? Say this.

Can we go out on a date? Muri. Can I borrow your deodorant? Muri. Hey, will you go to my live band show tomorrow? Muri. It’s a great word to refuse things in Japanese. Just use it casual situations only, please.

This is another word you can use to refuse things. Or, you can call things “no good.” Like, “that pizza was no good.” Or, “that person is no good!”

Now you know some easy ways to say no in Japanese.

Let’s add some “no” phrases and sentences to your greedy, Japanese-learning brain. 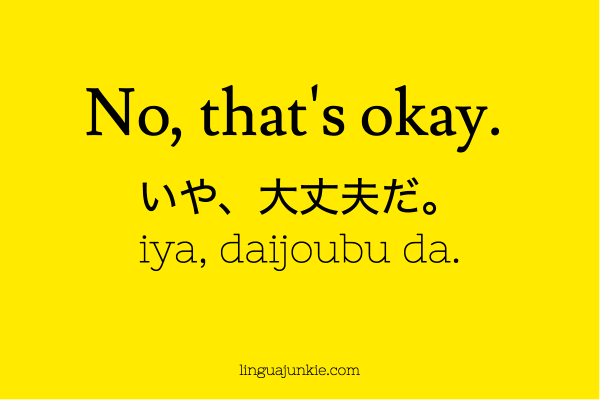 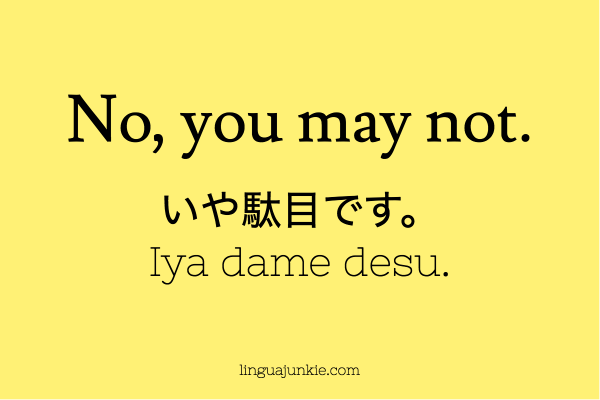 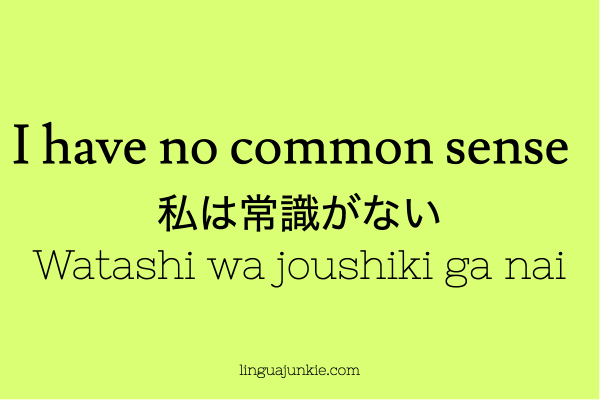 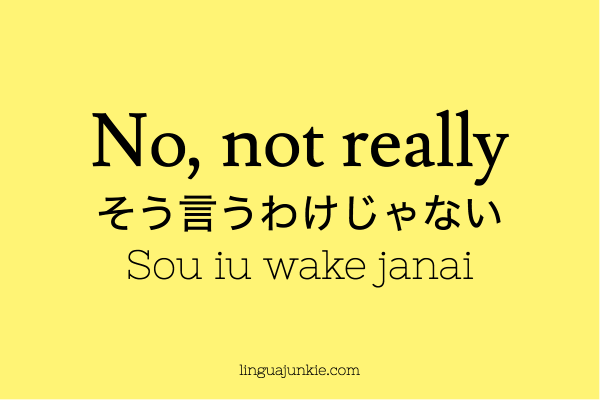 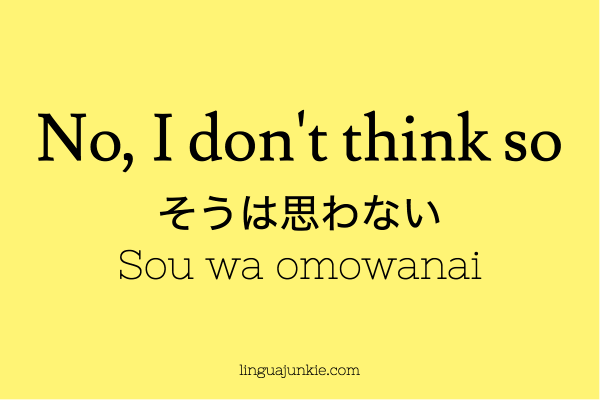 13. No thank you in Japanese 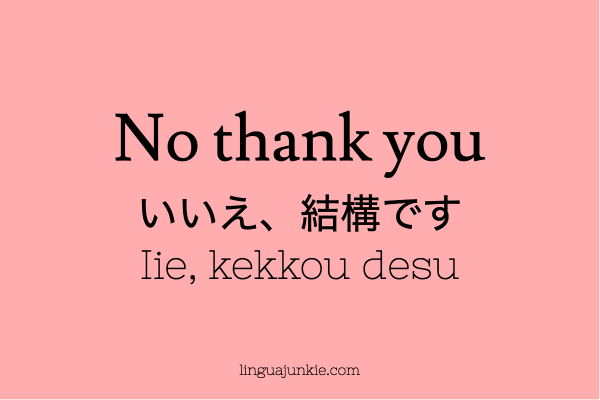 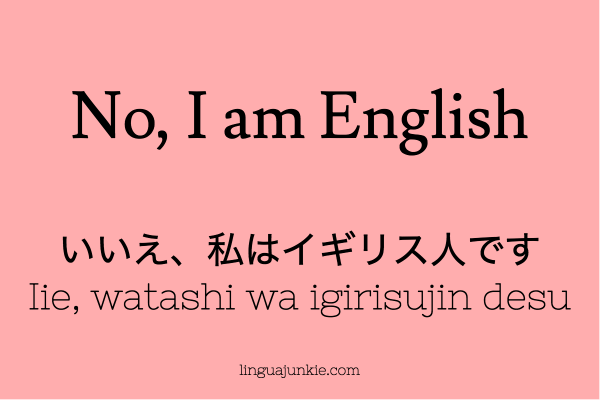 In fact, she’s my old girlfriend. 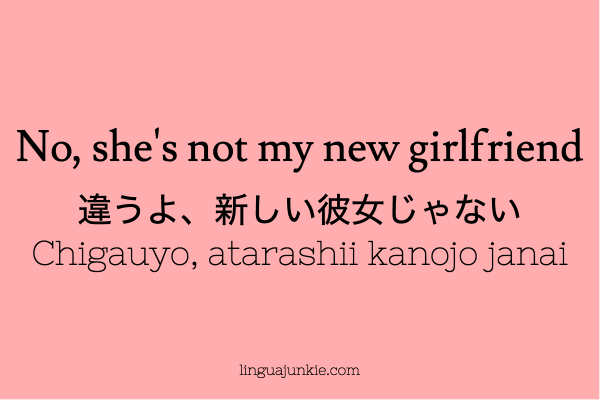 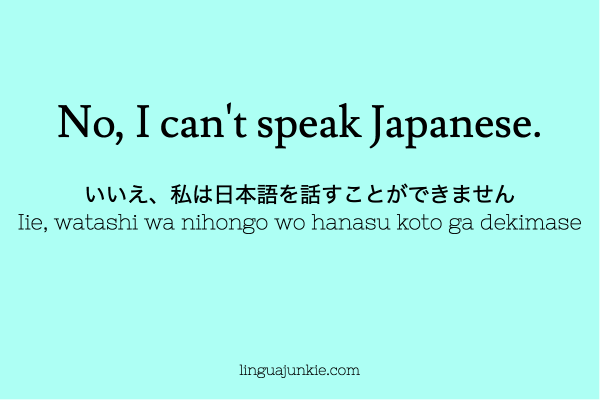 Now you know how to say no in Japanese.

You can let people down gently or stab them in the heart with words like “muri.”

If you want to say yes in Japanese, click the link.

3 thoughts on “20 Ways to Say NO in Japanese; Language Lesson.”